Dig...Crush..What Would You Do With An Excavator?

There are so many exciting things you can do with Excavators...

Some of the very first excavators were steam powered and used as early as the late 1700's.  In the late 1800's, electric motor powered excavators were brought to the market.  Many various excavators followed... including the backhoe, bucket wheel, skid loader, drag line, and suction excavators.

From digging to demolishing...for fun or work...no matter how big or small...excavators can get the job done!

So...What would you do with an Excavator?

Norscot has replicated some great excavators and they are arriving later this Summer or Fall... 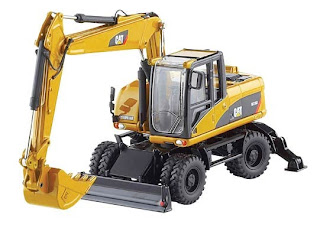 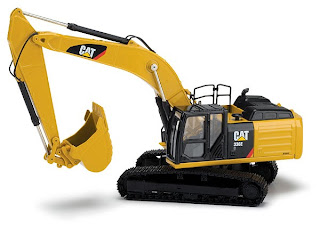 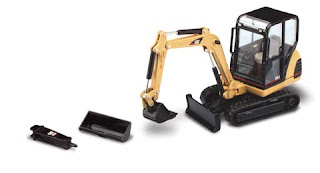 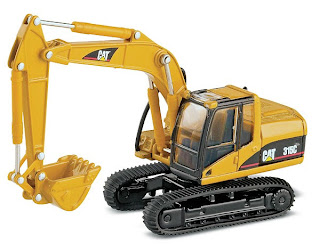 To see these and other exciting Norscot models...click here to visit our website.
Posted by Unknown at 3:00 PM