ONLY 7 days left on "July Savings"

The clock is ticking, don't miss your chance to
take advantage of these great deals! 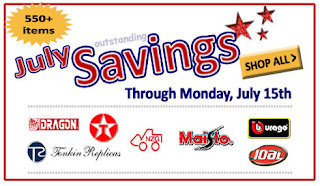 
Below is just a peek at the many great savings that are available for a limited time... 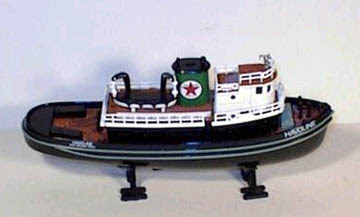 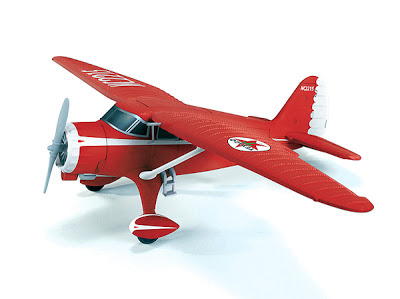 The Reliant series of aircraft was designed by E.A. "Eddie" Stinson as a four-to-five seat commercial monoplane. The SR series of aircraft began in 1933 and was produced until 1941. The SR-9 model featured deluxe interior accommodations. It was known for its ease in handling and its state-of-the-art navigation and communication radios. During World War Two, Stinsons were requisitioned by the military and designated AT-19 in U.S. service. More than 60 years later, Stinsons are still a highly sought after collector's item.

In the wake of the Devastating EF-5 Tornado that destroyed much of Joplin on May 22, 2011, the Joplin Area Habitat for Humanity, along with the help of volunteers, have been working tirelessly to help provide homes for those who lost everything, including building over 50 homes in 2012 with more to come in 2013. This model is in commemoration of their efforts and those of the thousands of volunteers that make it happen.

Go to our website to see these and other wonderful savings!