In 1967 Dodge began a major redesign of several flagship vehicles. This caused a huge increase in demand and sales. Looking at these 1/18 scale die-cast hot rods, you can definitely see why. 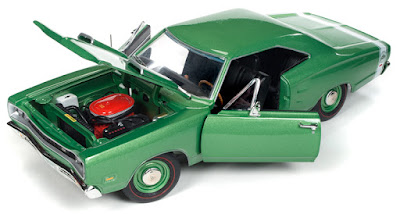 Both models feature:
This redesign added new styling, curves, and plenty of attitude. 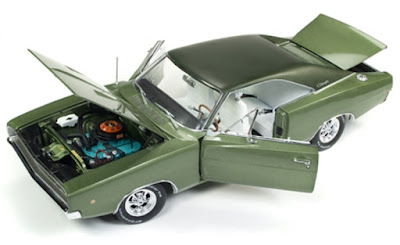 Go to 3000toys.com TODAY to place your orders for these and other amazing American Muscle replicas!