It's been fun to see the pictures you guys send in to our Flat Fred contest each month! We've had some really creative, fascinating, and entertaining entries. You can see all our entries on our Facebook page here. And each month, we've been sending out some fantastic prize packages! Here's a look at a few of the entries we've received so far this month. You can still get in on the drawing this month too! 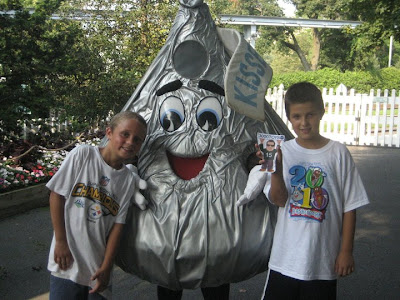 Submitted by Will and Luke Dodds from Pennsylvania.

Flat Fred with the Hershey Kiss at Hershey Park in Hershey, PA. 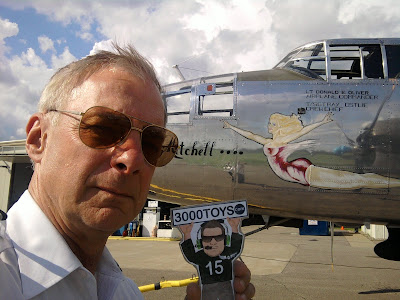 Fred has just returned from a ride in a North American B-25J Mitchell medium bomber operated by the Southern Minnesota Wing of the Commemorative Air Force. Fred looks very excited about his ride in "Miss Mitchell" and thinks the aircraft looks resplendent in its highly polished natural metal finish. He said it was very noisy inside sitting between the two Wright Double Cyclone R-2600 radial engines, though, and he was very glad he remembered to wear his headset! 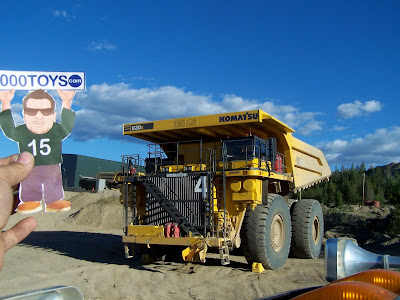 Flat Fred in Princeton, B.C. at the Copper Mountain Mine

Fred is next to a Komatsu 830E haul truck.


And CONGRATULATIONS to our July Winners! We hope you enjoy your prize packages!