Several New Harley-Davidson models from Maisto just recently arrived. They are all part of the thirty-one series collection and are made in 1/18 scale.


These Maisto models are a great collector's item for any Harley-Davidson enthusiast.

These detailed replicas have some great features including:

However, each of these models also have their own unique style and features.

The XL 1200 Nightster has a nice red and black paint job along with duel exhaust. 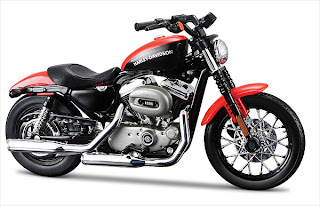 The Seventy-Two has its own unique red metal flake finish. 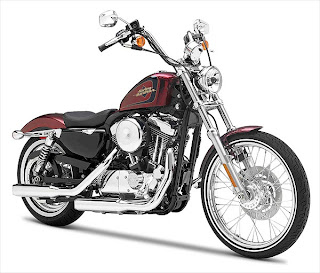 The Tour Glide will shine bright with its blue metallic finish. 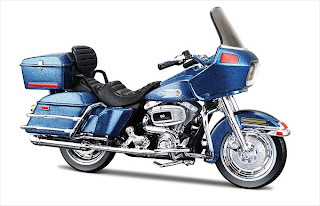 The Softail Deuce is ready to cruise with all of its extra chrome-like features. 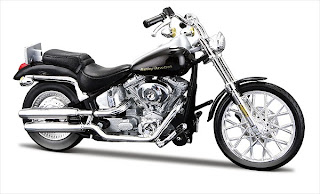 The Night Rod will blend into the night with its all black paint job. 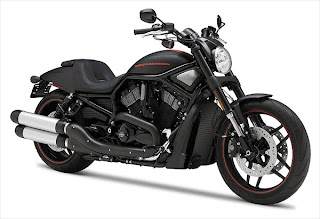 The Heritage Springer is decked out with its saddle bags. 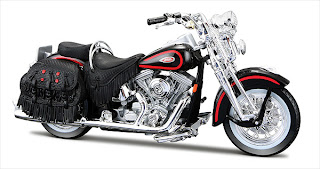 Visit our website to see these and other great Maisto Harley-Davidson replicas.