GreenLight Coming in Fast and Furious this Fall

For over a decade, many have enjoyed the high-speed, high-impact racing scenes with the Fast and the Furious Film Series. 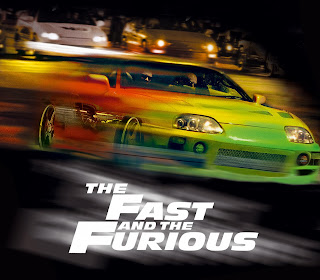 Can you name all of the Fast and Furious Movies?
OH YEAH, and #7 is coming next summer...

How can a person choose their favorite when there are so many cool cars in each of them? What about the famous 1970 Dodge Charger that Dominic drives in the very first movie? Or... what about Brian's ten second car,the 1995 Toyota Supra.

What would you think were the Top 10 Fast and Furious Cars?  Well let's see....TheRichest.org has done just that...

However, let us not forget the new cars featured in Fast & Furious 6....Edmunds.com has a picture gallery that will amaze you!

No matter what your favorites might be, you can at least appreciate the sweet rides featured in each movie.   The very first movie anniversary date is June 22....how about celebrating with a replica model of some of those very same cars?  This Fall, GreenLight is releasing some exciting Fast & Furious models from several of the different movies like Dominic's Dodge Charger, Fenix's Ford Gran Torino, Brian's Subaru Impreza WRX Sti, and much more... 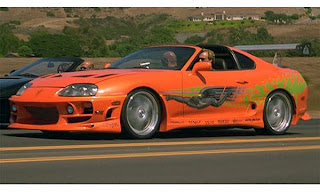 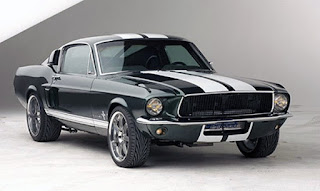 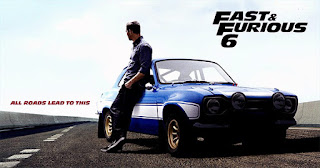 For all of the Fast and Furious models available, click here to see them on our website.