Making history is not something new for Mercedes.  In 1886, Carl Benz was awarded the patent for a three-wheeled self-propelled "Motorwagen".  With this first automobile, it forever changed the way people moved from place to place. 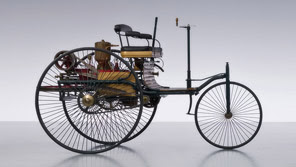 From then to now, then to future....there is a never-ending roster of achievements that makes Mercedes Benz first in innovation... Carl Benz said it best: "The love of inventing never dies". 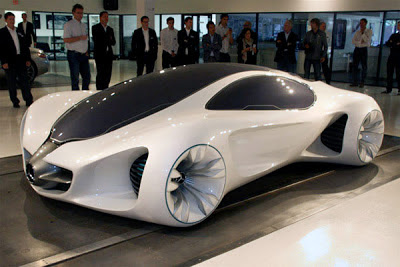 For those of you who are not ready to take the leap to the futuristic ride, you can enjoy Mercedes Benz in a smaller scale.  Maisto recently released some of their own beautiful replicas of some Mercedes Benz... 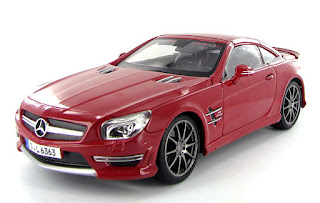