If you are a Ford F-150 fan, or even if you're not, the 2012 Ford F-150 SVT Raptor will be your new favorite!  It sets a whole new level of the off-road experience.  With the now standard 6.2 liter V8 engine, it will provide you the horsepower to accomplish any task in almost any condition.

With great sights and sounds, this video shows off what the Raptor can really do... 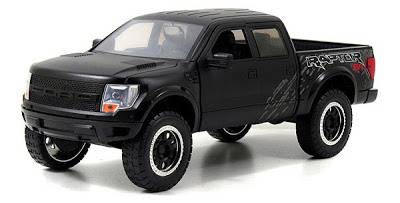 These models have some great features that you will enjoy including:


This model is also available in three other colors coming later this summer in July or August!!! 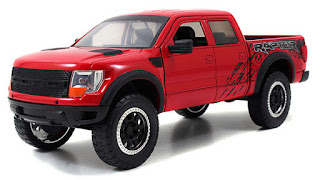 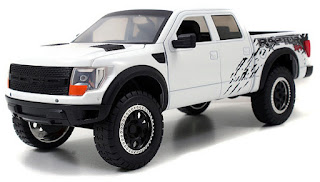 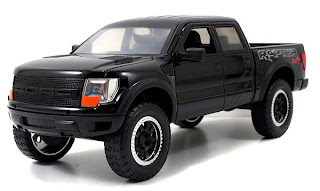