Honoring the Stars and Stripes

How do you honor the Stars and Stripes???


Almost anywhere you look, you can see many different ways that people honor the American Flag.  Last Friday, we observed the National Flag Day, celebrated every 14th day of June.

It all started in the 1880's with  Bernard J Cigrand.  He was an American patriot who dedicated his life honoring the nation and its flag.  In 1886, he wrote his first proposal called "The Fourteenth of June" for the annual observance of the birth of the flag.  However, it was not until 1916 when President Wilson issued a proclamation calling for a nationwide observance of Flag Day.  Then in 1949, President Truman signed an Act of Congress designating June 14th as National Flag Day.

For many, honoring the Stars and Stripes means displaying it in their own unique ways...

Or for a simpler touch, you can enjoy the stars and stripes on some patriotic models... 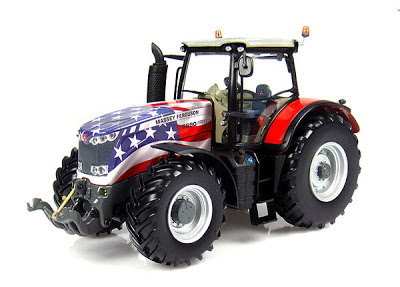 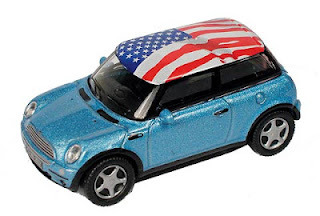 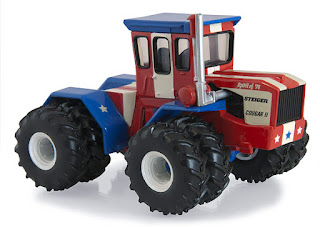