GreenLight has just announced three New 1/43 scale Fast and Furious models.  These models are expected to arrive in March through May. 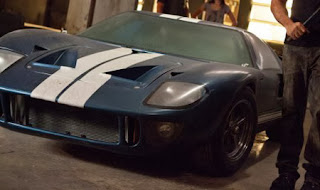 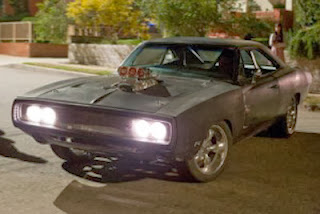 Keep an eye out for your favorite, as several more 1/43 scale GreenLight Fast and Furious models are expected to arrive in 2014.

Visit our website to view our entire Fast & Furious selection, and place your Pre-Order today!