Just in from Jada: Fast & Furious Franchise Replicas in 1/24 Scale!

The Fast and the Furious franchise is Universal's largest franchise of all time. Now you can have a piece of that movie magic with these 1/24 scale model replicas from your favorite "Furious" film! 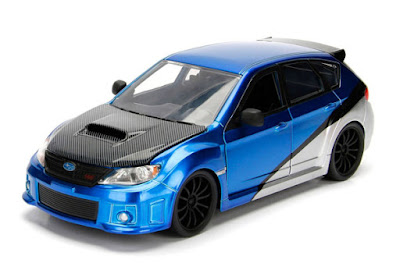 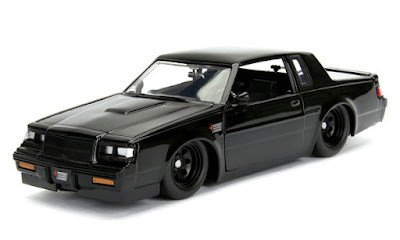 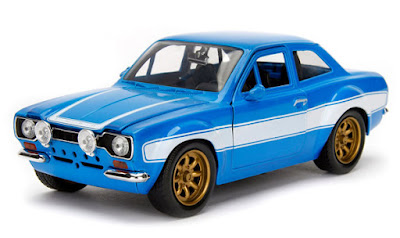 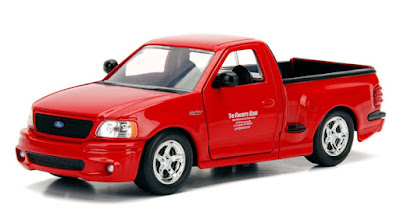 
We have these Jada models in stock and ready to ship. So, visit us at 3000toys.com and order today!
Posted by Toy Master at 9:30 AM