GreenLight has partnered with NBC Universal Studios and CBS Broadcasting, as well as major vehicle manufacturers, to bring you a novel release, which includes cars from famous movies and TV shows: GreenLight Hollywood.  GreenLight's quality and detail is top-notch, comparable to M2Machines and a little greater than Johnny Lightning.

"Pairing current summer blockbusters with cult classics from the 70’s and 80’s has produced a well rounded release line up that is sure to have something for everyone," says Allie Anderson of GreenLight.

The lineup for the GL Hollywood Series 1 Assortment includes the following and should be here toward the end of July:

These can be ordered individually, or if you want to collect the whole set, you can order the Case and save some $.  Also, with the factory-sealed Case, you have the chance to hunt for the Green Machines!  These cars make up less than 2% of the 1/64 GL runs and are sought after by collectors worldwide!  The Case does include two full sets (12 cars total), however. 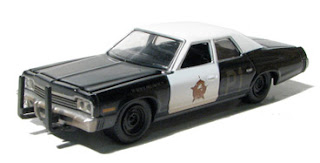 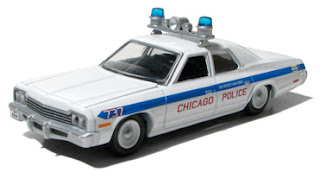 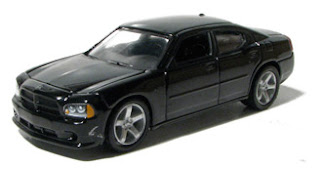 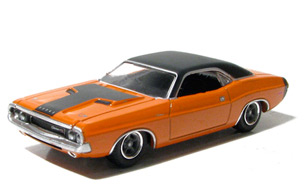 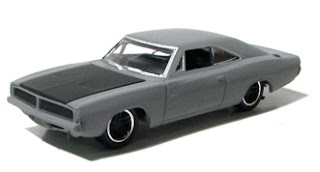 "So whether you like action adventure, suspense and gore, or a rom-com, 1/64 GL Hollywood Series 1 by GreenLight is sure to add a bit of the dramatic to any collection!"

If you want to learn more about this release, you can read GL's press release on the series here on their website.

You can also click here or on any of the images or item numbers to go to our 3000toys website.