Chevrolet was founded in Detroit, in November 1911, by racer Louis Chevrolet and General Motors founder Williams C. "Billy" Durant, who developed cars that quickly earned reputations for performance, durability and value. Those traits remain at the core of Chevrolet, which is the world's fourth-largest automotive brand.

M2Machines has been chosen as the EXCLUSIVE die-cast manufacturer to design and create a Centennial Edition to commemorate the 100th birthday of this great American brand, and you better believe that 3000toys.com will be carrying every piece of this limited edition line. 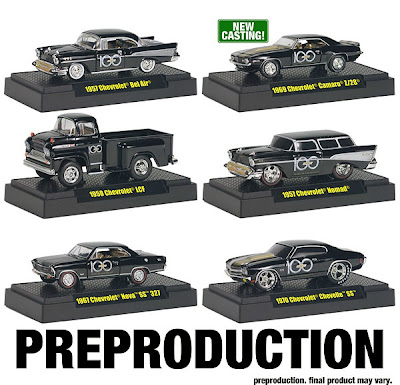 From the very start, Chevrolet brought technology and features typically reserved for more expensive cars to its lineup of affordable cars and trucks. The first Chevrolet - the Series C Classic Six - offered an electric starter and electric headlamps at a time when both were rarities among even luxury cars. In the decades that followed, innovations such as safety glass, fuel injection, anti-lock brakes and electronic stability control systems were used on Chevrolet models at the same time as more expensive vehicles. As one of the largest - selling brands in the industry, Chevrolet's early adoption of landmark technologies fundamentally changed the way they were applied to new vehicles.

Chevrolet also made performance affordable. Its early four- and six- cylinder engines were known for durability and strong performance, but it was the 1955 introduction of Chevrolet's small-block V-8 that began a new era in attainable high-performance. The engine would power millions of cars and trucks in the next 50 years, with its legacy passed on to a new generation of small - block V-8s used in today's trucks and SUVs, as well as performance cars including the Camaro SS and Corvette. 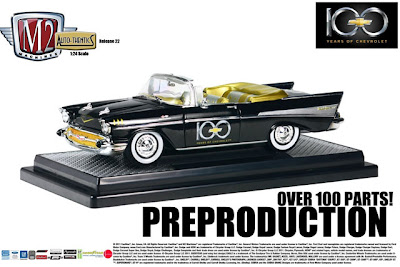 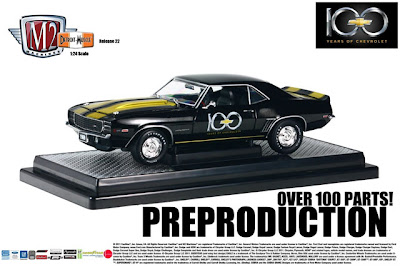 The performance characteristics of the small-block V-8 helped establish Chevrolet as a force in almost all forms of motorsports. Chevrolet-powered race cars were immediate contenders in the fledging stock car and drag racing worlds of the 1950s, growing to dominate them in the next decades. Chevrolet is top winning brand in NASCAR and has collected more NHRA Pro-Stock Manufacturers Cups than any other brand.