Chevrolet has replicated a special real-life 2013 Camaro to promote the new movie, Turbo.

Turbo is a small snail who has dreams of being an Indy Car racer.  Chevrolet helps power up this little snail and engages fans in an authentic racing environment.


In the movie, Turbo has an encounter with a 2013 Camaro and a little nitrous oxide which results in an extra boost of speed for this little snail.

Dreamworks and Chevrolet, collaborated together to give a whole new meaning to high speed on the open road for this little snail and his friends.

For generations, the Camaro has been known as one of the great American muscle cars of all time. For a little turbo speed of your own, enjoy these Camaro replicas by GreenLight, New Ray, Maisto...to name just a few! 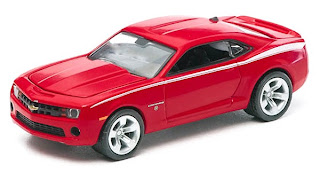 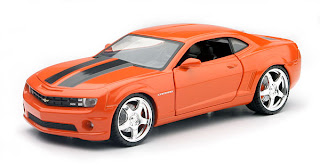 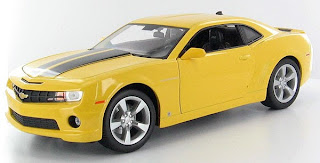 Speed on over to our website to see all the Camaro replicas available.