Sixty years ago yesterday, the first Corvette rolled off the assembly line (June 30, 1953). With such modest beginnings, Corvette started off as mostly an experiment that exceeded expectations.  The first Corvette was extremely limited in production, with only 300 units made. Of those, almost 225 of them are known to exist still today.


Do you have a favorite year of Corvette?  It could be difficult to choose a particular one with such a large variety.  If you are undecided, then web-cars.com would be the place to go.  They have the Corvette broken down year by year since the beginning, along with great pictures and fun facts about them.

Let's Celebrate! What better way to join in on the fun of Corvette's birthday, than with a cool replica of your favorite Corvette.

Maisto has some new 2014 Corvette replicas arriving this summer: 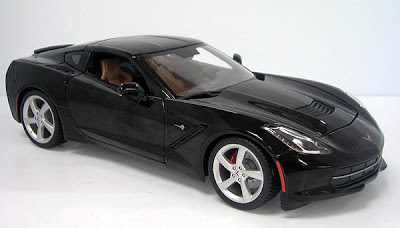 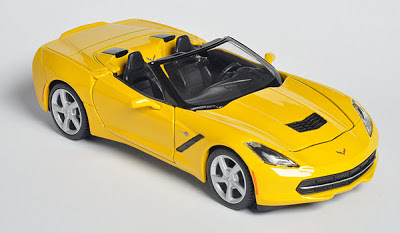 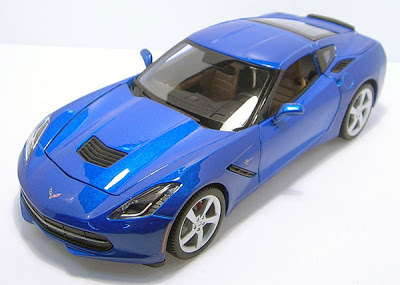 
However, if you are more of a fan of the classics, Maisto has several models from different eras like: 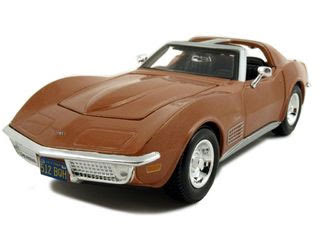